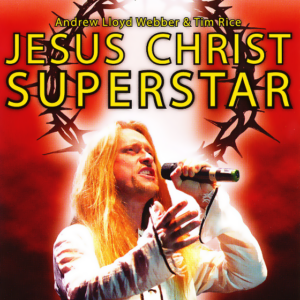 Recorded at Pardubice, Czech at the Rainbow Arena on the 24th of November in 2003.

The concert was organised by KOMA Production s.r.o., with the cooperation of Ota Balage and produced by Czech Television.